AMD's first major driver release for 2013 is here in the form of the just-released AMD Catalyst 13.1 WHQL drivers. These drivers are similar to the company's 12.11 "Never Settle" driver, with the new 13.1 WHQL drivers delivering performance enhancements for a huge amount of games. 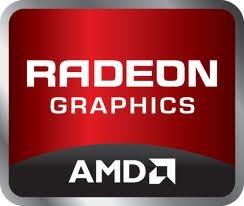 They mainly aim for the Radeon HD 7000 series GPUs, and AMD have also included some new 3D settings and profile management user interface within the Catalyst Control Center (CCC). This is on top of the performance enhancements and various fixes. From the changelog, we can expect:

There is a huge list of resolved problems within Windows 8 and Windows 7, which includes:

AMD also haven't left out their Catalyst Mobility 7970M, which gets a huge performance gain across multiple titles:

You can get the new drivers right here.