If you're someone who likes your privacy, this news won't be good for you. Federal regulators are proposing that all new automobiles sold in the US after September 2014 to come featured with a black box. 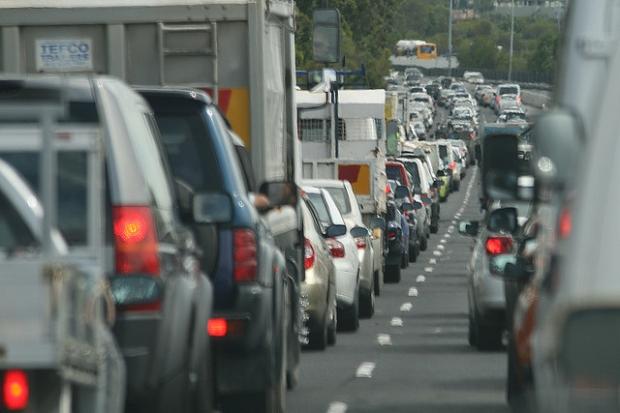 These black boxes, or as they're called "event data recorders", record everything a driver does. From the speed the car is going, the number of people in the car, and the location of the car itself at all times. You do have a chance to have your voice heard, where on February 11, the National Transportation Safety Agency will hear your comments on its proposal that will see them pushed into all vehicles.

Congress has donned the agency with the power to set the motor safety rules. The regulators' intentions are for safety - but they can be used for much worse things - such as data collection. During "events", such as a car accident, the black box would record all of the last-minute happenings such as sudden breaking, acceleration, swerving or anything else that might lead up to, or cause an accident.

This data, after it has been recorded, can be downloaded remotely - which is worrying - or it can be collected through a physical connection depending on the make of the car. Manufacturers and regulators would use the info "primarily for the purpose of post-crash assessment of vehicle safety system performance". Yes, just for post-crash assessment and safety.

Privacy advocates have stepped in and are pushing the agency to require data safeguards, which would include that the data be anonymized, so that it can't be marketed. We all know this most likely won't happen and it's just another control method. What do you think of all data being recorded? Do you think it would stop with just post-crash assessments? Or would we see the government track cars and if you were to be involved in something - let's say a bank robbery - they would be able to access your data to prove you were involved, that your car was at a specific spot at a specific time?

The invasion of privacy here is huge - but I do, on the other hand, understand the safety uses of this technology.