LG is teasing us with some information about their 2013 lineup of PCs and notebooks ahead of their CES 2013 debut. All of the machines are Windows 8-powered and use LG's IPS display technology, which should make them ideal for users who need accurate color reproduction, such as photographers. 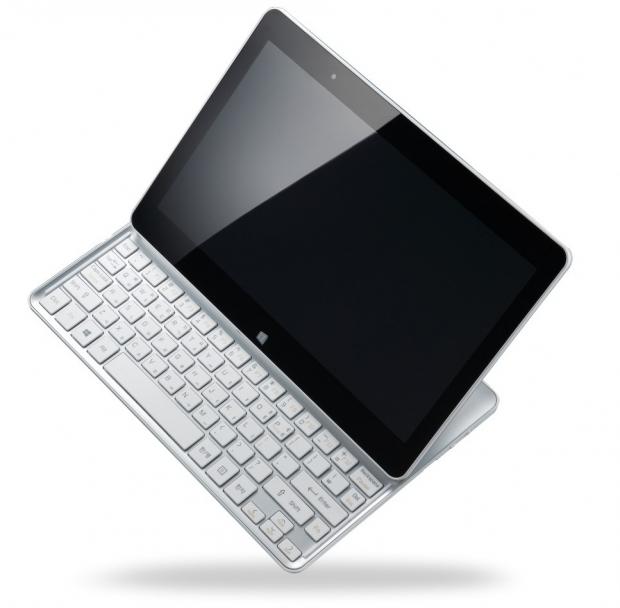 The first is LG's hybrid notebook, the H160 Tab-Book, which features an 11.6-inch display and QWERTY keyboard that is hidden beneath. It weighs in at 2.3 pounds and is only 0.6 inches thick. It reportedly has 12.5 hours of battery life, though the processor isn't detailed. I would venture to guess an Atom will power the machine. A second model, the Z160, comes with all of the same specifications, but comes with an i5 processor and higher specifications.

LG's Ultrabook, the Z360, comes in at 2.5 pounds and 0.5 inches thick and will be powered by a core i5 processor. It features a full HD IPS display. Finally, LG is showing off the AIO V325, which will have a 23-inch display. The screen will feature 10-point multitouch support and will be powered by an i5 coupled with a GT 640M. Interestingly, it will feature a TV tuner and picture-in-picture so that you can watch both TV and your desktop at the same time.