Nokia aren't doing huge things in the market these days, and while they've launched their latest Lumia devices, they aren't touching the sales of the iPhone or Galaxy devices. This latest rumor is sparking some interest, where the talk is that the company have entered into an agreement with ODM Compal, Microsoft and Qualcomm for a 10-inch tablet. 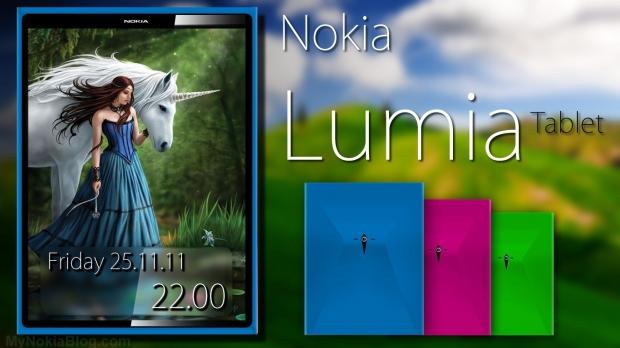 This 10-inch slate would run Windows RT and would be exposed to the world at Mobile World Congress in February next year. The above image shows off a mockup that Nokia Lumia Tabs showed off in 2011, and there have been reports from DigiTimes that Nokia wanted to release a 10-inch tablet this year, but had to push these plans into 2013 because of Microsoft's Surface RT slate.

With Qualcomm being involved, we should expect the Snapdragon S4 Pro to be the SoC of choice in the Nokia 10-inch tablet, which should give it some powerhouse performance. If Nokia can make it look great, perform well, and most of all - price it very, very competitively, Nokia could be back in the game in no time. If Nokia were to release it at, let's say, $399, it would be a huge contendor to the iPad and Nexus 10. 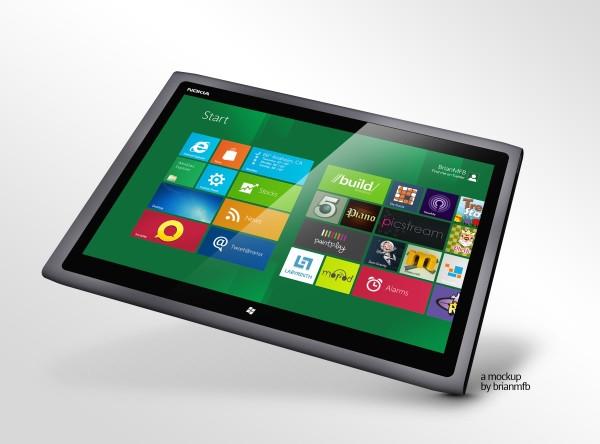