With supply constraints on the iPhone 5 finally easing for Apple Inc. (AAPL), there's no better time than now to debut the iPhone 5 to more than 50 additional markets throughout this month. With shipping delays easing from four weeks to just 2-4 business days, Apple could be on target for their best quarter, ever. 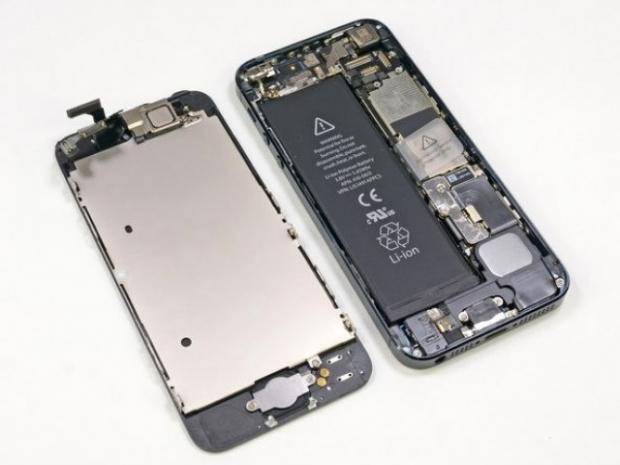 Suppliers are estimating that Apple could sell 45 million iPhone 5's in the Q4 2012 period alone - yes, 45 million. The news comes from DigiTimes' sources within the Apple supply chain, which is higher than the previous estimates of 40 million units.

These sources are some of the international wireless chipset suppliers, who are claiming the pull-in orders from Apple are going up. With some of the chipset suppliers revealing that their sales are likely to hit record highs in their fourth quarters. DigiTimes' sources have said "Taiwan-based IC backend service providers including Advanced Semiconductor Engineering (ASE), Siliconware Precision Industries (SPIL), Adentec and STATS ChipPAC arre also expected to perform better than expected in the fourth quarter, buoyed by orders from chipset vendors".

This is for the quarter we're in now, the next quarter is referred to as the slow season, and we could see demand for Apple components dive by more than 20%. So while Apple might enjoy a great quarter now - their next quarter could see a huge dip. 45 million down to 30 million? That's my estimate.