The Wii U has yet to be sold around the world, but Nintendo is already gloating about its sales numbers of units sold in North America since its launch on November 18th. 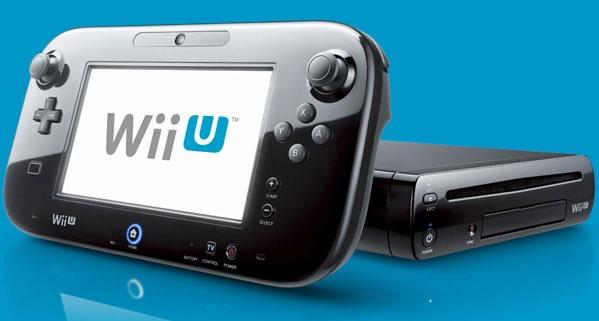 According to internal data at Nintendo, 400,000 units of the Wii U have been sold in the U.S. and, according to Nintendo of America president Reggie Fils-Aime, is "essentially sold out of retail."

The Nintendo Wii U being "sold out" at retail is a reminder of how the Wii's launch played out in 2006 as Nintendo was having trouble playing catch up with the high demand at retailers. Unfortunately for would-be Wii U owners, it seems Nintendo either hasn't learned the lesson of manufacturing its launch products properly to meet the upcoming demand, or it's withholding shipments to once again to create a frenzy around the Wii U, which apparently is nothing to be frenzied about at this point. Either way, if you want a Wii U and don't have one already, it's going to be hard to do so at this point in the game.