Users of the Nintendo DS are likely to know what an R4 cartridge is. For those who don't, it's a device that allows gamers to get around the security measures implemented on the DS so that they can run homebrew or illegally downloaded games. It basically allows users to play ROMs on their system, much like you can do on a computer. 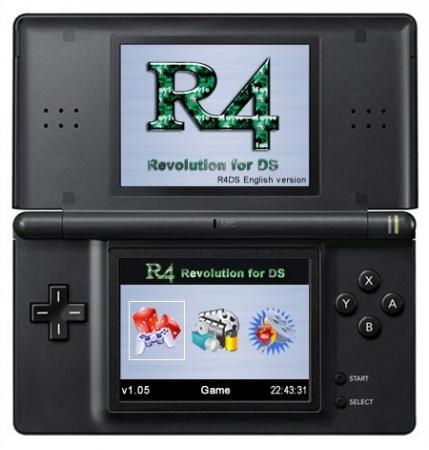 In the UK, these have actually been illegal to import, advertise, or sell since July 2010. However, in Japan, the country where Nintendo hails from, it has been illegal to sell them for three years. Only this Spring, though, did an actual arrest take place because of someone breaking that law.

Of course, Nintendo is against these cartridges because they allow people to illegally download games, which cuts into their revenue. Japan has now made it illegal for the devices to even be imported into the country, though this seems a bit late. The 3DS is taking over and the DS is falling by the wayside. Currently, no device exists that does the same thing for the 3DS.