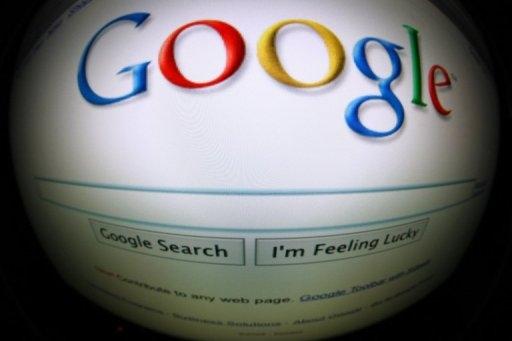 In this case, the top links pointed to sites which linked Trkulja with references to Melbourne's gangs. Google of course denied that they published any material--after all, they didn't write these other websites. Google also argued that the material in question did not convey the defamatory implications that Trkulja said they did.

"What the court's said here is that this isn't just innocent architecture, what this is is human-designed software to showcase information in a certain way," Bond University media law expert Mark Pearson told AFP. "The judge has said that because you (Google) have designed (the search results) to appear in this way, you are the publisher of the material."

It's really a bit scary that a precedent like this could be set. The rankings of webpages in Google's search results are influenced heavily by how many clicks they get and other user-generated metrics. The judge in the case to the jury they were "entitled to conclude that Google Inc intended to publish the material that its automated systems produced, because that was what they were designed to do upon a search request".