With other companies like THQ having serious issues, competitor and much bigger juggernaut Activision have posted record revenue for Q3. The company has reported $841 million, up from $754 million in the same period last year. 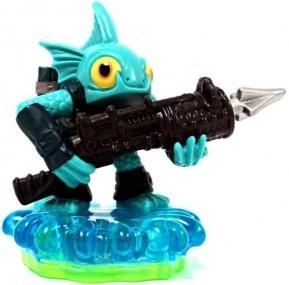 Activision also delivered record earnings per share of 20 cents, compared to the third quarter of 2011. Their results beat the company's outlook, which saw them hoping to achieve around 6 cents per share over a revenue of $740 million. These results also blew away analysts' expectation, which are better to compare against the company's non-GAAP earnings.

Activision's forecasts are normally conservative, but CEO Bobby Kotick has said that the strong results are thanks to (in part) of subscription sales to Blizzard's World of Warcraft: Mists of Pandaria, Diablo II; Skylanders Spryro's Adventure; and sales for its Call of Duty franchise. Because of the strong results on offer here, the company are increasing its full-year guidance for the third time in 2012.

The new revision talks of GAAP earnings of 88 cents per share on revenue of $4.57 billion, previous only expecting 69 cents a share over $4.3 billion in revenue. Kotick was cautious, however, citing that next year will be challenging for the global economy and it will be extremely hard to beat this year's performance thanks to the record-breaking sales of Diablo III, he said:

We expect that over the long-term, we will maintain our leadership position as the world's leading interactive entertainment company and continue to provide strong returns to our shareholders by delivering great games to audiences around the world.