Fans of the Windows Live Messenger will be sad to hear that the service will be retired in Q1 2013. Existing users of Messenger will be shepherded towards Skype, which will give the communications platform a large boost in user base. Skype has roughly 280 million monthly active users, so an additional 100 million will be a large increase. 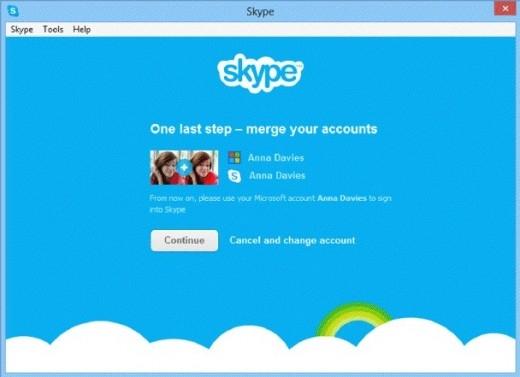 Windows Live Messenger is on the down swing of product life. Last year, it was reported that Messenger had over 300 million monthly active users, not Microsoft is planning 100 million to be shifted, which is a massive drop from its peak. This shift will boost Skype's user base by roughly 36 percent, that is if everyone agrees to switch.

Some will likely be disappointed in the fact they are being forced to switch to Skype. However, there are some good, non-trivial reasons to use Skype over Messenger. Quite frankly, the service is quite a bit better. Check out the list that Microsoft compiled to encourage users to switch: