It looks like Linus Torvalds and I have something in common, we both want to see higher resolution notebook displays. Torvalds has used his Google+ account to post about the subject, asking "can we please just make that [the 2560x1600-pixel] the new standard laptop resolution? Even at 11"? Please." 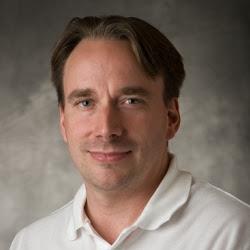 The problem is, as he says, is that we're seeing so many 1366x768 displays in this Full HD world of displays, and it really is just crap. He does state that "soon even the cellphones will start laughing at the ridiculously bad laptop displays".

Consoles need to jump to 4K, but then that would usher in a whole new generation of TVs, which is what we need. What do you think? Should notebook displays sport 2560x1600 resolutions?