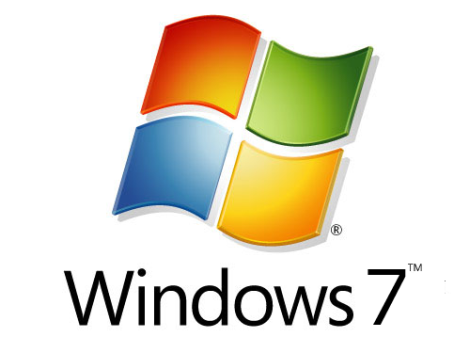 People close to Microsoft's sustained engineering team, the team who would be responsible for building and releasing a service pack, confirm that there are no plans for a second service pack. This breaks the cycle that Microsoft has traditionally kept in regards to updating the Windows operating system.

It's likely that Microsoft is doing this in part to drive people to Windows 8. It also takes time and effort to build these service packs, time and effort that could be going into Windows 8, or even 9. Monthly updates will continue to be pushed out. Users will just have to individually update all of the security updates, which is a hassle, but can be done.