Just before the Windows 8 bell rings next week, it looks like big Australian retailers in Dick Smiths and JB Hi-Fi are having mammoth sales. These two sales will be two of the best we'll see this year for electronics, as they pave the way for new hardware in the coming weeks. 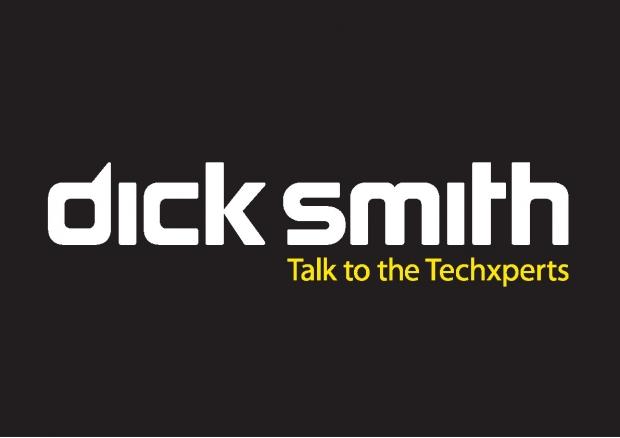 Dick Smith's sale is exclusively limited to Saturday only, whilst JB Hi-Fi's should run over the entire weekend.