Android 4.2 rumors are really building up, with all of the news that there's an impending LG-built Nexus-branded phone that is meant to drop later this month and be available next month. 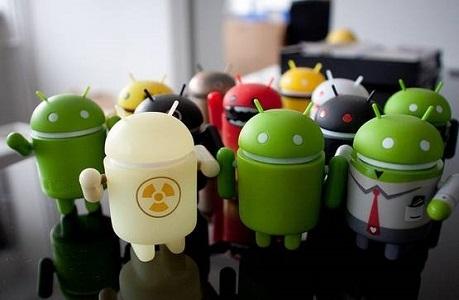 Android 4.2 is beginning to pop up on some logs that are running on current Nexus-branded devices. The new smartphone is reportedly running with a codename of "Occam", with the new tablet codenamed "Manta".

The new Android 4.2-powered devices will have the ability to stream even more content from the Google Play store as well as including a new Customization Cente, which will let users customize both the look and feel of their stock Android device. Out of the rumored features, the one I'm most excited for is something called Project Roadrunner.

Project Roadrunner is said to be focused on improving the battery life of Android 4.2-powered devices through optimizations Google have made in the OS. Google's Jelly Bean-exclusive Project Butter ramped up the OS to 60fps and it felt beautiful. It makes it truly buttery smooth and if Project Roadrunner has the same impact on Android 4.2 as Project Butter did with Android 4.1 Jelly Bean

Hopefully Android 4.2 launches onto more devices at launch than Android 4.1 Jelly Bean did, as the rollout was mostly died to Google and ASUS' release of their Nexus 7 tablet.