Since Apple spent the time to layout the chip by hand, they can gear the chip for performance, battery life, or both. Many people have attributed the "2x" performance claim, and seemingly supportive benchmarks, to this hand layout process. It seems now that the iPhone 5's A6 processor is either clocked higher than previously thought, or contains a turbo mode of sorts that ramps it up to 1.3GHz.

There will need to be more testing done to confirm or deny what Geekbench is seeing, but either a faster clock speed or dynamic clocking makes sense for the chip and its performance. 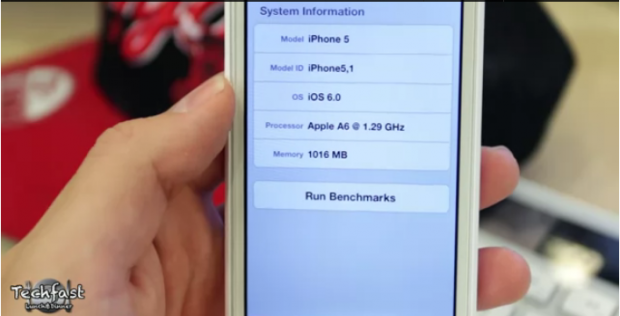