Your broadband Internet connection may get a little bit more expensive if the FCC goes ahead with a plan to tax it. Right now, the FCC has asked for comment on several different proposals designed to raise money for the Connect America Fund, a fund used to bring broadband access to rural Americans, and a tax is among the proposals. 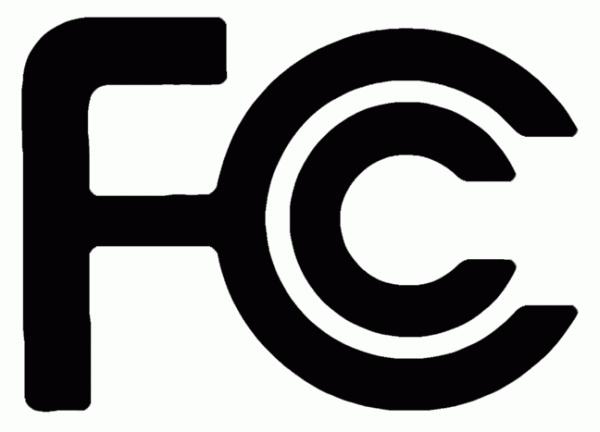 AT&T, Sprint, and Google have all supported the tax, likely because it would increase their revenues. The tax would be similar to the fee already paid on landlines and cellular phones. This fee goes to the Universal Service Fund, a fund that was designed to ensure every person in America had access to phone service.

"Today we propose three goals for contribution reform: efficiency, fairness, and sustainability," Genachowski, chairman of the FCC, said. "And we underscore that any reforms to the contribution system must safeguard core Commission objectives, including the promotion of broadband innovation, investment, and adoption."

The FCC hasn't offered any sort of definitive evidence that it plans to move forward with the tax. Furthermore, it is unlikely that the FCC would make such a massive overhaul just a few months before the election in November. If you oppose this tax, you might start writing letters. One thing is clear, keep your eye on the FCC and your Internet bill.