It's a sad reality that there's always someone trying to break into Windows. This is due to the wide use that Windows has over other operating systems. Even before the official release, people are doing their best to break into Microsoft's upcoming Windows 8, and sadly, they've found three exploits to do just that. 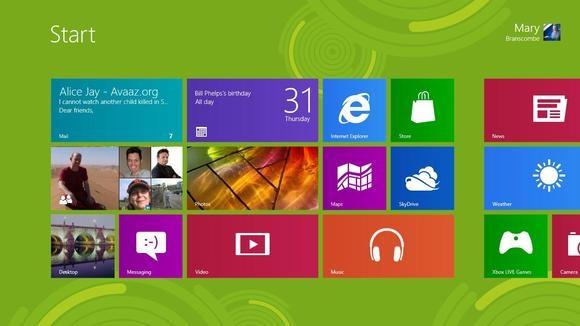 With three months left before the actual release of Windows 8, Microsoft has time to take care of these exploits that have been found. Sung-Ting Tsai of Trend Micro is the person who found the exploits, so he's helping Microsoft patch them rather than working on exploiting them for nefarious reasons.

The exploits are in the kernel level advanced local procedure call, the component object model (COM) application programming interface, and the Windows Runtime API. Tsai worked on several methods to attack the vulnerabilities, and while he wasn't completely successful, he says that someone with enough time could find a way to compromise the system.