Apple have been hit again, with security firm Intego and their virus team identifying yet another Trojan horse that attacks Apple's Mac platform. The new Trojan called "Crisis", hasn't been seen in the wild yet, but Intego says that the Trojan is engineered to make analysis of the malware difficult for security experts. 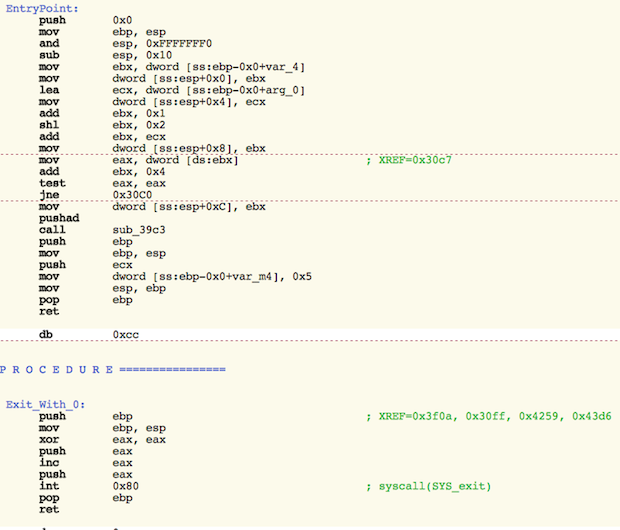 Intego have stressed alertness regarding Crisis, as it appears to be quite smart, having the ability to bypass OS X security features and install itself, all without any user interaction.

Crisis has been tracked, back to the IP address of 176.58.100.37, which it then calls back to every five minutes for instructions. There's only two OS X versions that are said to be susceptible to Crisis, OS X 10.6 and 10.7. Crisis can install and run itself without the need for the user to enter in their password. It's also resistant to reboots, and will run until it is detected and removed.

If Crisis is installed onto a user account with root permissions, the Trojan will install additional programs in order to hide itself. With or without root access, Crisis will install the following file:

When Crisis has root access, it installs two additional files:

Intego has updated its VirusBarrier X6 software to guard against this new malware, and other definitions dated July 24, 2012 or later.