Back in May, Google redesigned the Google+ experience for the iPhone, which added some new visual elements into the social networking app. But today, the company has released the Google+ app for the iPad, as well as introducing new features into both the iPhone and iPad apps. 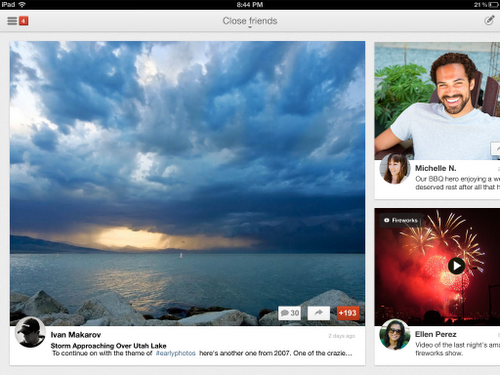 Google designed the Google+ for iPad app with the iPad in mind, with your stream styles content based on popularity, type and orientation. The team has also added unique ways to interact with the app, such as:

Google have also now created the ability to create, and manage Events on Google+ directly from the iPhone app. You can post a comment, upload a photo or check out who's going. Your past event invitations are saved with all of the photos and posts shared by your friends, allowing you to relive that party anytime you wish. 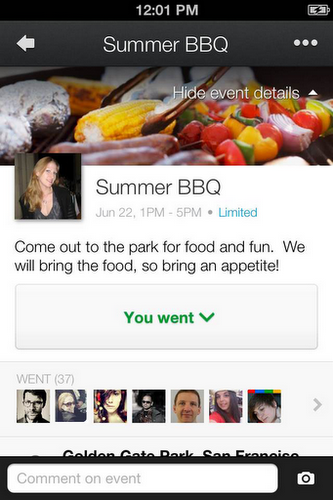 Hangouts have also made the party on the Google+ apps for the iPad and iPhone, where you can now start a video chat with up to nine friends, anywhere, anytime with Hangouts for iPhone and iPad. In order to start, tap "Hangout" from the main menu, add some friends and tap "Start". That's it. 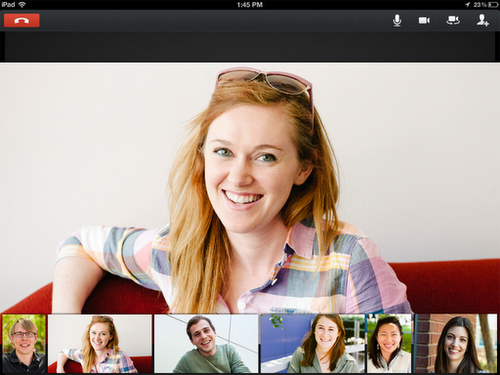 You can grab the latest Google+ app (version 3.0) here.