If you've ever wanted to get into 4K video, which comes in resolutions of 3840x2160 or 4096x2160, up until now it has been an expensive adventure. Usually you'd grab one of the RED One, Scarlet or Epic cameras, but they're many thousands of dollars, and not really consumer-based hardware. 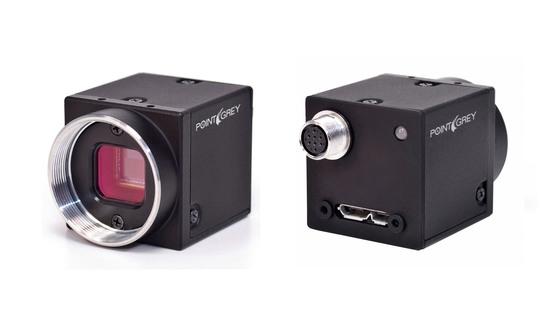 But, a Canadian company, Point Grey Research Inc. is designing, researching and manufacturing the 4K-capable Flea3 webcam all in Canada. The camera is poised to become the next-generation of technology in surveillance, while providing some insane levels of details for those who need it in a security setting.