The Canadian studio that were behind games such as The Darkness II and the multiplayer side of BioShock 2, Digital Extremes, has unveiled and released the first look at their upcoming free-to-play co-op first-person shooter, Warframe.

Warframe is said to provide fast-paced PvE (player versus environment) co-op action, where it lets you bash through the game with up to three friends. There's also an endless tree of improvements to build upon your abilities and character in Warframe, an ancient exo-skeletal technology, as well as other weapons while raiding new areas of space seeking exotic Warframe augmentations and other gear.

We've heard for years now that PC gaming is dead. It isn't dead; it just went underground for a few years and is now re- emerging with this massively growing free-to-play market that has matured to the point where the quality of games we're seeing rivals many AAA retail games. In many ways, we're going back to our PC action-based roots. 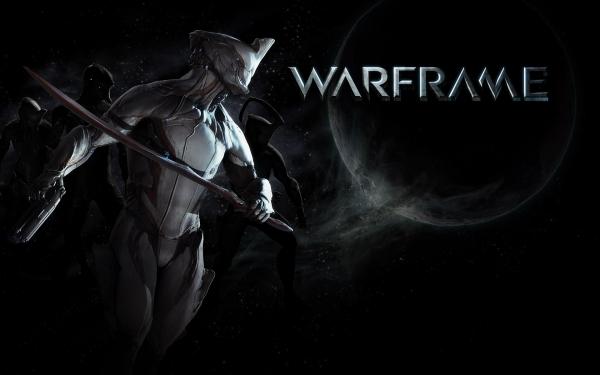