HTC's One X looks to be soon receiving an update that should include the latest build of Ice Cream Sandwich, Android 4.0.4. This should definitely close that nasty gap between HTC's One X and Samsung's GALAXY S III. 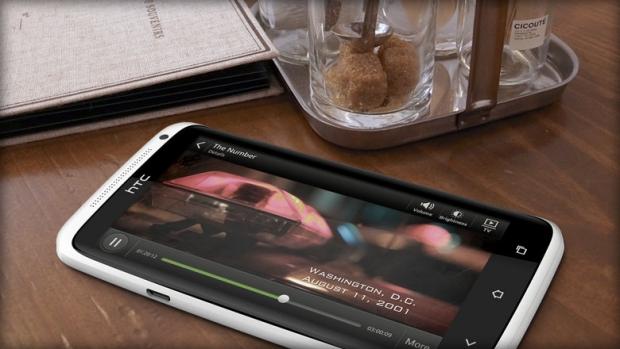 As usual in this world of Internet craziness we have, ROM developer and XDA member 'Football' has received the leaked ROM and has stirred up a ROM based on the firmware. The new update will be 2.05.401.2, and should be a noticeable update over the current 1.29.401.11.

Android version number gets an update up to Android 4.0.4, which includes some default stability improvements, also baked in are updated kernels, radios and software drivers, too. Early adopters of the new ROM have been happy, with some reporting a better web browsing experience, tweaked auto brightness settings, a smoother user interface and faster unlock speeds - can't complain at that!

Gaming performance is also said to have been improved, as well as battery life during gaming. Overall battery life improvements are unknown.