Computex 2012 - A good friend of mine asked me to check out the Clevo stand, so we stopped by and they were surprisingly quiet, which was good for us to walk around and snap a bunch of pictures. Clevo's P270WM had some insane specs, sporting a third-generation Core i7 Extreme Edition, X79 chipset, NVIDIA GEFORCE GTX 675M (in SLI!!) GPU, 16GB memory support, 17.3-inch Full HD display, 3 x HDD support, and more. No wonder this beast was so heavy. 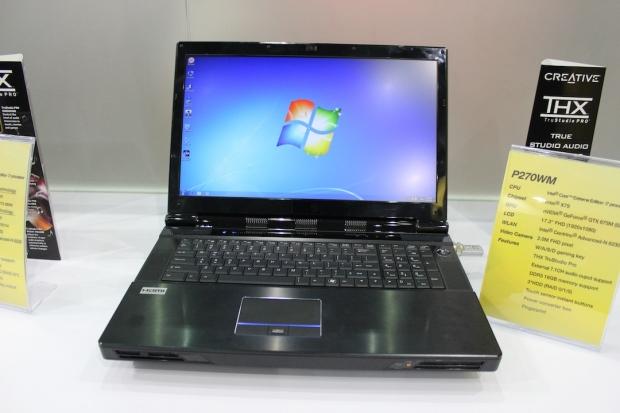 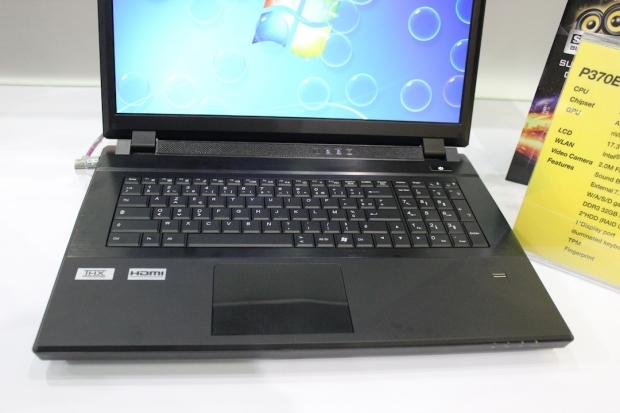 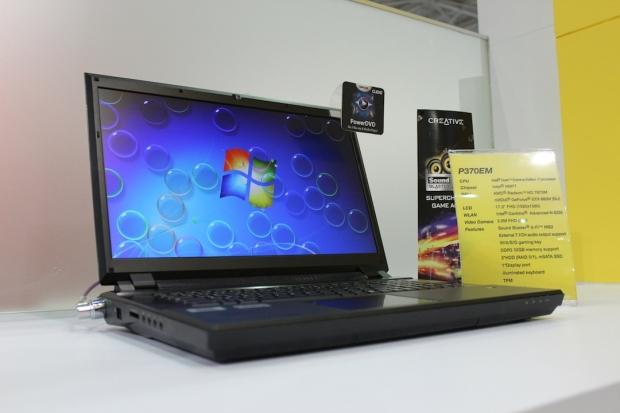 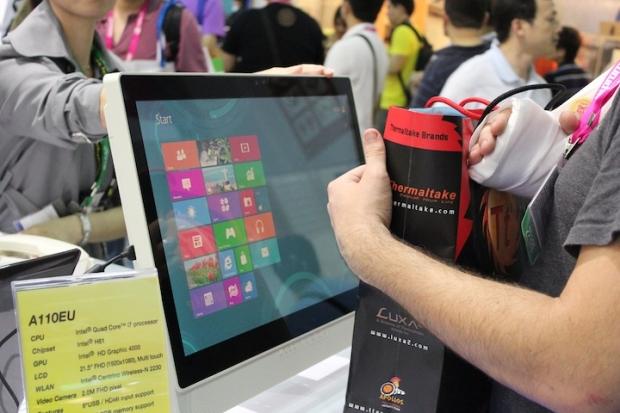 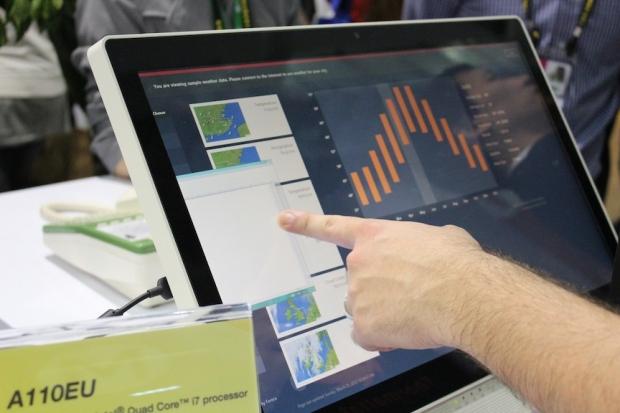