In a move that should help to keep innovation from being stifled, Judge Alsup, the judge presiding over the Oracle v Google trial, has ruled that sequence, structure, and organization (SSO) is not covered by today's copyright law. This, in turn, allowed him to dismiss the claims by Oracle of Google infringing on their copyright. 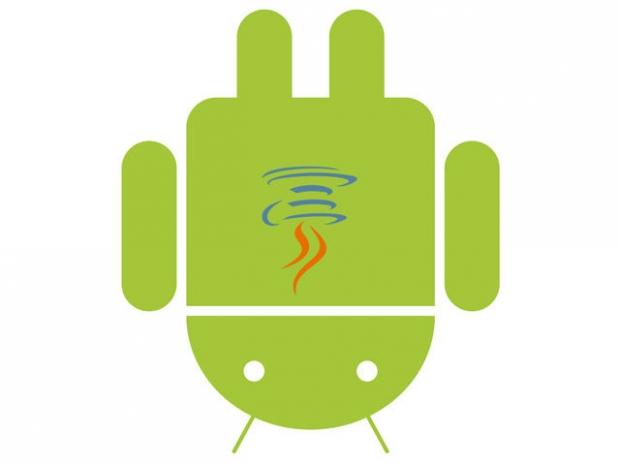 Instead of creating a massive precedent by making a wide ruling, Judge Alsup focused very narrowly on specific factors in the case which lead to the decision. This way he didn't create a massive precedent. He has also been very careful throughout the trial. So even though appeals are possible, it is likely his decision will be upheld.

From the judge's ruling:

In closing, it is important to step back and take in the breadth of Oracle's claim. Of the 166 Java packages, 129 were not violated in any way. Of the 37 accused, 97 percent of the Android lines were new from Google and the remaining three percent were freely replicable under the merger and names doctrines. Oracle must resort, therefore, to claiming that it owns, by copyright, the exclusive right to any and all possible implementations of the taxonomy-like command structure for the 166 packages and/or any subpart thereof - even though it copyrighted only one implementation. To accept Oracle's claim would be to allow anyone to copyright one version of code to carry out a system of commands and thereby bar all others from writing their own different versions to carry out all or part of the same commands. No holding has ever endorsed such a sweeping proposition.

Google has provided a statement:

The court's decision upholds the principle that open and interoperable computer languages form an essential basis for software development. It's a good day for collaboration and innovation.

Oracle too has provided a statement:

Oracle is committed to the protection of Java as both a valuable development platform and a valuable intellectual property asset. It will vigorously pursue an appeal of this decision in order to maintain that protection and to continue to support the broader Java community of over 9 million developers and countless law abiding enterprises. Google's implementation of the accused APIs is not a free pass, since a license has always been required for an implementation of the Java Specification. And the court's reliance on "interoperability" ignores the undisputed fact that Google deliberately eliminated interoperability between Android and all other Java platforms. Google's implementation intentionally fragmented Java and broke the "write once, run anywhere" promise. This ruling, if permitted to stand, would undermine the protection for innovation and invention in the United States and make it far more difficult to defend intellectual property rights against companies anywhere in the world that simply takes them as their own.