If you're Steve Ballmer, CEO of Microsoft, there isn't much you can't afford. It appears like Microsoft has created a device that is meant for CEOs only, at least for now: "Steve Ballmer has an 80-inch Windows 8 tablet in his office. He's got rid of his phone, he's got rid of his note paper. It's touch-enabled and it's hung on his wall." 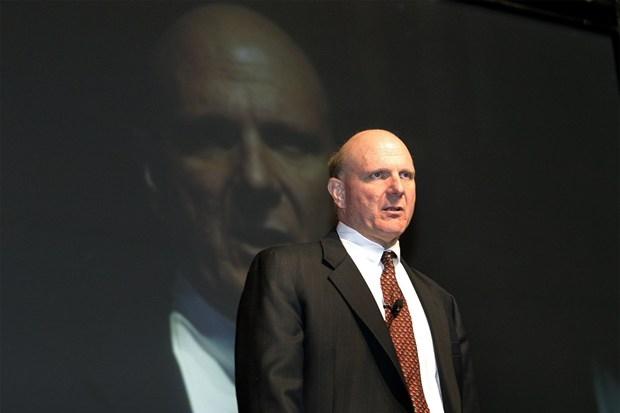 The description above was given by Microsoft VP Frank Shaw to Wired. This isn't just a Microsoft play-thing like Microsoft Surface is as they actually plan to offer this to the public. While it's probably not going to end up in many households at launch, Microsoft believes that in 2 years it very well could. As far as calling it a tablet, well, I have to disagree. 80 inches is not a tablet.

"It's not a consumer thing now, but we know historically that that's how all things start," he said. "The idea that there should be a screen that's not a computer, we'll laugh at that in two years." The device is powered by Windows 8 and does appear to be slightly stunt-ish, but I can see the benefits of having a device like that in my office. "It's his whiteboard, his email machine," Shaw said, "and it's a device we're going to sell."