Dear Facebook and Mr. Mark Zuckerberg, you're a publicly listed company now. Don't you think it's high time you fixed these things? I'm pretty positive your near enough to 1,000,000,000 users are sick and tired of the issues.

Invest your cash injection in more staff, perhaps? Your users aren't going to stick around with poor quality aspects to some areas of your site and apps. 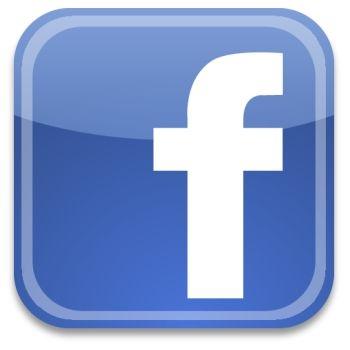 These are just some of the issues that have been bothering me deeply with Facebook.

Don't get me wrong (however easy it would be), I love Facebook. It's a fantastic time waster, but it's the best application known to man for combing entertainment, social and networking. The recent implementation of Spotify and others are steps in the right direction, but come on guys, fix these things already, yeah?