Samsung have done the world some good, pre-announcing their Series 9 Ultrabook. The model in question is the Samsung NP900X4C, which will be the company's first 15-inch model in the Series 9 family of notebooks. 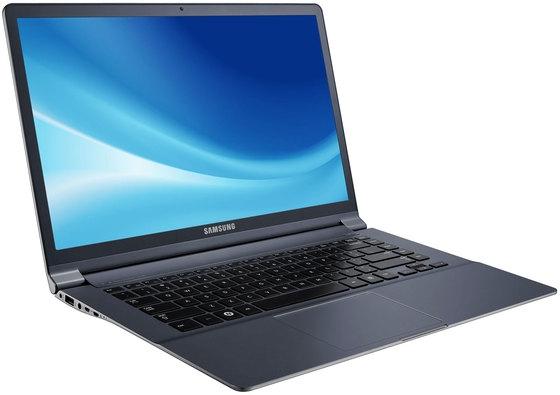 Ivy Bridge processors destined for Ultrabooks aren't supposed to be available for another month, but this hasn't stopped Samsung's UK-based branch from teasing us with their Series 9 line of notebooks sporting the 22nm-based processor. The NP900X4C sports a mid-range Core i5-3317U running at 1.7GHz with a top turbo speed of 2.6GHz.

It also sports two custom ports for a D-sub and Ethernet port through dongles, which isn't the best solution but it does allow Samsung to keep the slender Ultrabook at 14.9mm thick. It also comes with an integrated 62Wh 8-cell battery, but Samsung haven't given any information how what battery life to expect. Samsung have also baked in a backlit keyboard, large multi-touch "clickpad" which is a button-less touchpad, and a light sensor for both the screen and keyboard which automatically adjusts the backlight.

The NP900X4C should hit sometime in June, but we haven't received any details on pricing. It does look quite nice, though.