Apple had an amazing, record-breaking quarter and tech sites across the world were grinning whilst posting this news. It was amazing, and huge. HTC also announced its own figures, but didn't get anywhere near the same press. 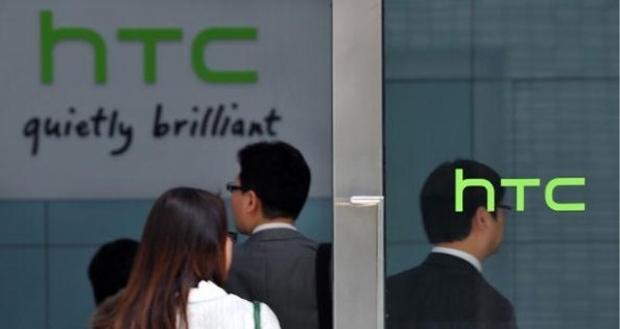 HTC reported a massive 70-percent drop in profits, taking in just $151.5 million during the quarter. The blame? HTC says its the iPhone 4S. HTC Chief Executive Peter Chou has specifically singled out the iPhone 4S for HTC's crappy financial results during an analyst call two days ago. Chou remained confident that HTC had better times ahead of them, but he was also razor sharp when saying that there's no chance HTC will see a return to the times when they took 50-percent of their revenue from the US. Chou adds:

A major challenge we faced last year was the big drop in sales in the U.S. because of competition from the iPhone 4S.

If we compare the $151.5 million HTC made in that quarter, to the smartphone they blame for their dismal drop in profits, the iPhone 4S, it's quite the kick in the teeth for HTC. Apple's iPhone 4S let Apple make over $11.6 billion during the same quarter. $151.5 million to $11.6 billion is quite the jump. HTC does have hope though, hope that their family of One smartphones will help turn the company around. Chou is also optimistic that China will help make up the lost revenue from the US.