Microsoft Evangelist Nuno Silva was involved in a video interview that has been posted by Portugese site Zwame, where it's been suggested that ALL Windows Phone devices, even those from the first-generation will get an upgrade to the next-gen OS.

Outside of this interview, Microsoft have barely whispered about the future of Windows Phone, whether its even in development or not. It's believed that Windows Phone 8/Apollo could break the mould on how Windows Phone 7 behaves. There could be enough code compatibility with the desktop that its apps could run on Windows 8 with minimal porting. Wouldn't that be nice?

Of course, we should expect new features in the next-gen OS that would require next-gen hardware. But the underlying OS should work on lower-end devices, but would most likely include restrictions. Apple does this on their devices with iOS versions, same with Google's Android OS. 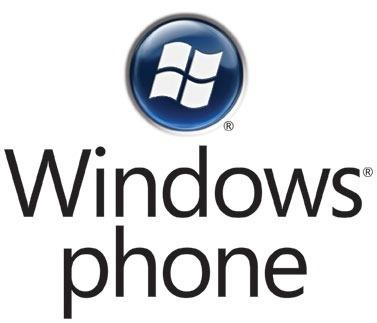