After Capcom's recent "Captivate" event, in which it spilled out the details on current and upcoming projects, Capcom has announced that it is well into development of the third installment of Lost Planet 3. Lost Planet 3 is Capcom's third-person shooter line of games and is pretty good, or so I hear. I've never actually played them. 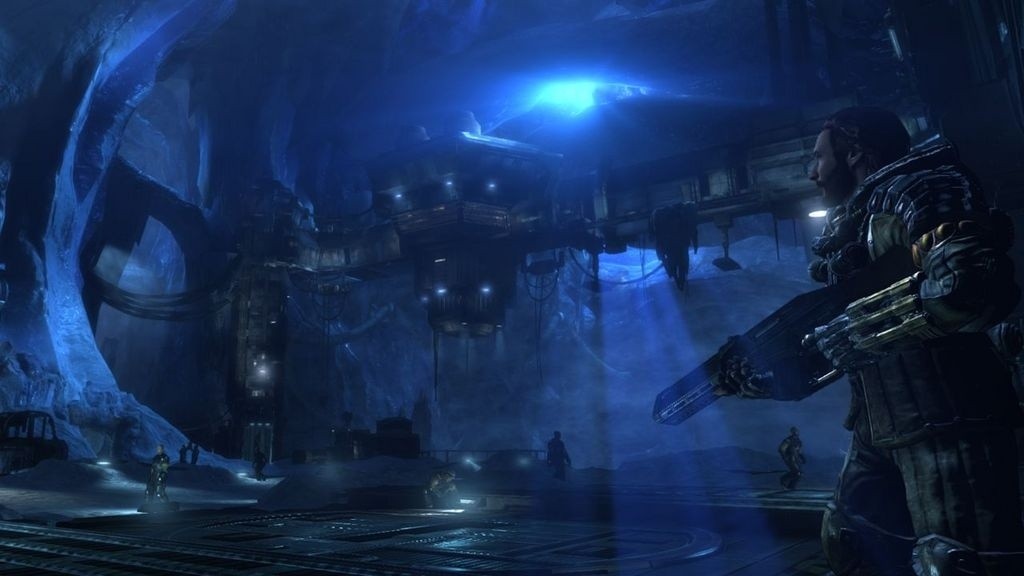 Lost Planet 3 is set to be a prequel to the previous two games. Capcom provides us with a brief story line: "Lost Planet 3 introduces Jim, a rig pilot who leaves Earth to take on a hazardous but lucrative contract on E.D.N. III. Working for Neo-Venus Construction (NEVEC) who are preparing the planet for colonization, Jim joins his fellow pioneers at the Coronis base and begins surveying the uncharted terrain and obtaining samples of the planet's energy supply - Thermal Energy." 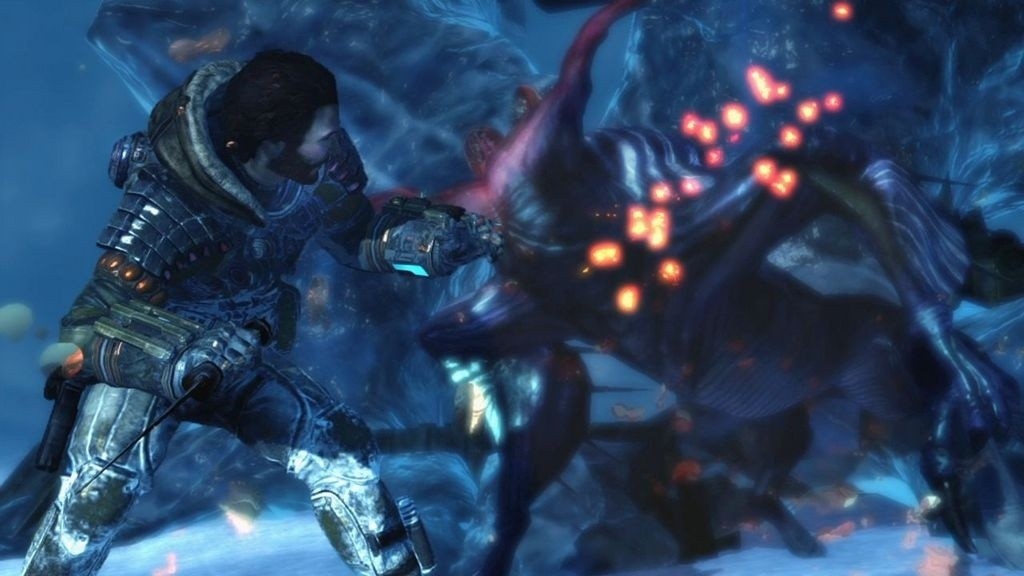 Capcom has also been nice and provided us with the screen shots you can see in this post. The development has been passed to the US-based Spark Unlimited. They are using Unreal Engine 3 rather than Capcom's own MT Framework 2.0 engine. There are more screen shots available here. 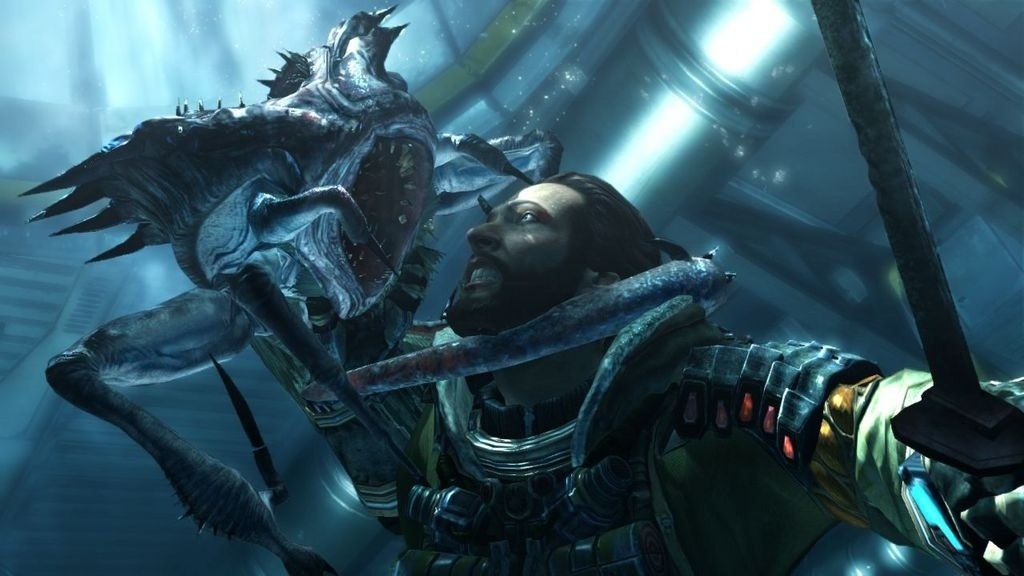 The game is scheduled for launch in early 2013 for the Xbox 360, PlayStation 3 and PC. Capcom has also spilled key details on the game: