Popular HTPC software suite, XMBC, has hit version 11.0 and is now available for download. The new version sports, according to XMBC's website: 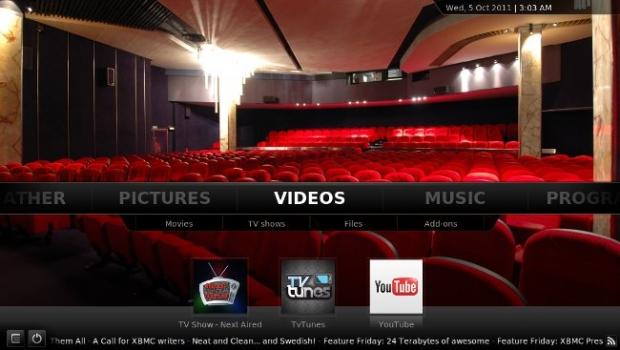 Just a little bit of an upgrade, wouldn't you say? On top of that, the team have also increased the hardware support of XBMC, too. Eden now marks the first in-sync stable release for the Apple TV2, iPad, and other iOS-based devices. The team have also said to have improved the method they use for input, including "heavily upgrading JSON-RPC support" which makes remote control support much simpler in Windows, reportedly.