Earlier today, we reported the FaceBook issued a statement regarding employers and the like who asked for FaceBook log in credentials. Well now, a senator in the USA is reportedly drafting a bill to make this illegal. The DOJ has already said they believe breaking FaceBook's ToS, which ban giving your password to someone, is a federal offence, but have sated they will not be prosecuting it. 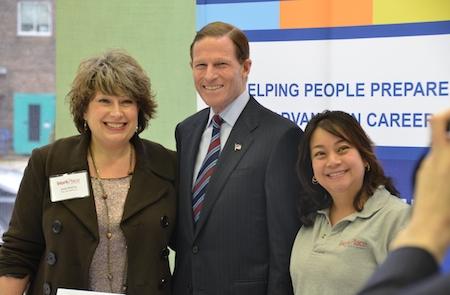 The senator described the requests as an "unreasonable invasion of privacy for people seeking work," adding that the bill would be ready "in the very near future." The practice is akin to them asking to open your postal mail to see if there is anything interesting in there. With everyone up in arms about the practice, it's no wonder someone thought it to be a good idea to write a law regarding it.