We just posted about our video hands-on coverage of three upcoming ASUS Z77 boards including the P8Z77-V Deluxe, Maximus V Gene ROG and Sabertooth right here and now we have yet another ASUS Ivy Bridge motherboard to tell you about it. It's tiny, but definitely not a small deal.

The tiny item we are talking about is the ASUS P8Z77-I Deluxe which is a Mini-ITX based motherboard based on the upcoming Intel Z77 Express Ivy Bridge platform. It's small in size, but not in features - that's for sure. Starting off ASUS has created what we think is a super intelligent design by creating a separate daughter board which houses the Digi+ VRM (the power stuff) for this ITX platform instead of squeezing it onto the motherboard and sacrificing the inclusion of other features on the board. Actually, they probably wouldn't have been able to fit the digital VRM stuff on the board itself as it features a 10 phase CPU power setup, which is simply amazing amount of power to be given to a motherboard of this miniature size. 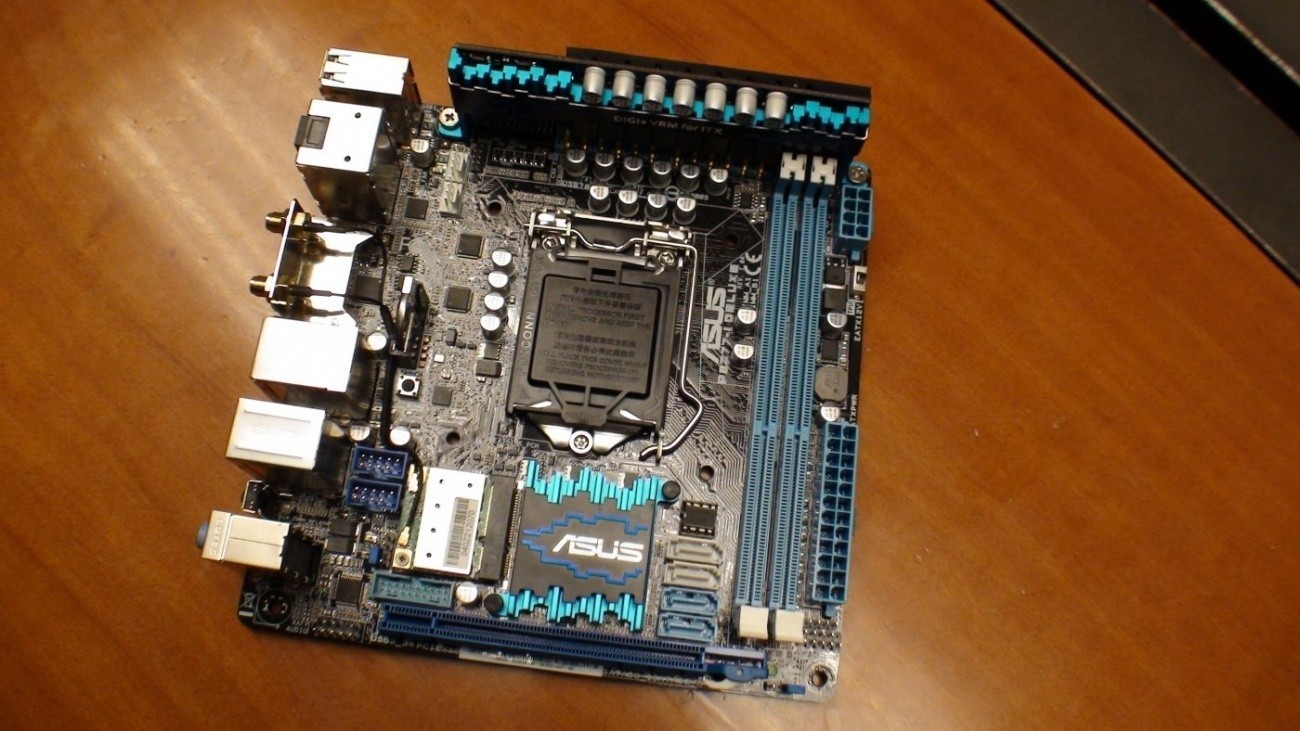 What this all means is that instead of expecting mediocre performance as with most Mini-ITX based motherboards, you get a similar type of experience as you would on even a full sized ATX motherboard in terms of overclocking and gaming performance. We are really looking forward to putting this motherboard into a new SilverStone case and building a small gaming system around it, it should be a lot of fun.

It includes a single PCI Express x16 3.0 slot as well as two DDR3 DIMM slots for dual channel memory support as well as a full 8-pin CPU power connector to supply enough juice even when overclocking. It also comes with dual-band wireless onboard along with the other things you'd expect from the Ivy Bridge platform such as USB 3.0 and SATA 3.0. On the I/O panel you have a bunch of USB ports, HDMI and DisplayPort connectivity options, dual-link DVI, gigabit LAN, clear CMOS buttons and so on.

We think this will end up being a big seller for ASUS as there is still quite a large demand for users who want to build small computers that still pack a punch. And judging by the looks of this ASUS Mini-ITX board, it should be rather impressive once we see the results in our article with all the full benchmark results sometime in the near future. Shane is excited to test it and I'm excited to see how it goes! 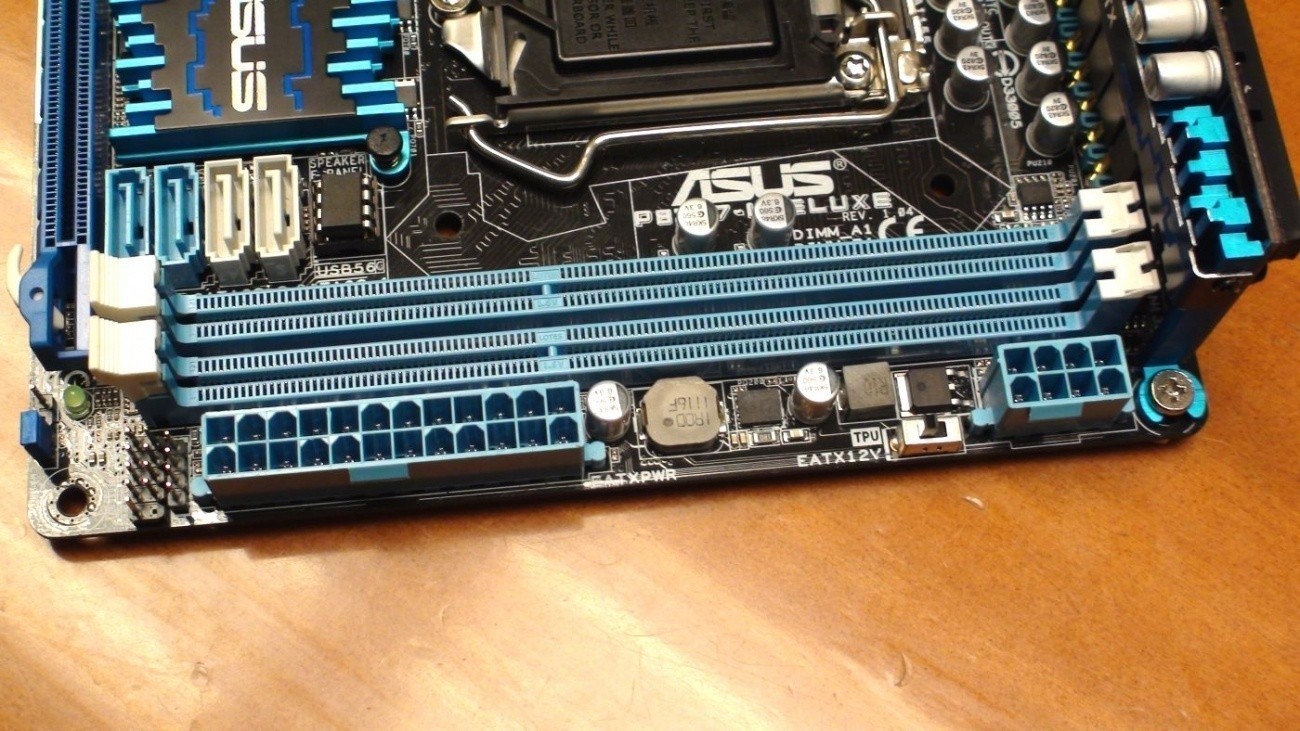