Last July, a wide selection of ISPs, including Comcast, Cablevision, Verizon, and Time Warner Cable, announced that they were adopting policies designed to discourage customers from illegally downloading music, movies and software. Since then, it has been quiet...too quiet. It was the calm before the storm. According to a panel discussion before a gathering of U.S. publishers, most participating ISPs are on track to start implementing the program by July 12. I don't quite understand why ISPs would want to take this on, but apparently they do. 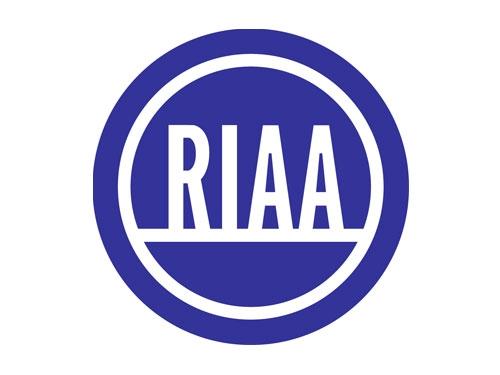 The general plan goes something like this. ISPs send out one or two educational notices to those customers who are accused of piracy. If the behavior continues, the ISP is then asked to send out "confirmation notices" asking that they confirm they have received notice. Along with the "confirmation notices," the accused will also be informed of the possible risks and penalties of continuing to pirate material. Again, if the customer continues, the ISP can then ratchet up the pressure. ISPs can then choose to apply what the RIAA calls "mitigation measures." These include throttling connection speed, or stopping the connection altogether until the customer agrees to stop pirating. Luckily, not one of the service providers has agreed to permanently terminate service.

Each ISP has to develop their infrastructure for automating the system. They need this for establishing the database so they can keep track of repeat infringers, so they know that this is the first notice or the third notice. Every ISP has to do it differently depending on the architecture of its particular network. Some are nearing completion and others are a little further from completion.

Supporters feel that this policy could be the best anti-piracy measure yet. Since the ISPs are the gatekeepers of the internet and thus the infringing content, they are in a unique position to fight illegal file sharing. Personally, I can't wait to see the backlash from this once alleged pirates start losing access to the web. I have a feeling it will end up something similar to SOPA and ACTA--lots and lots of protests. However, only time will tell.