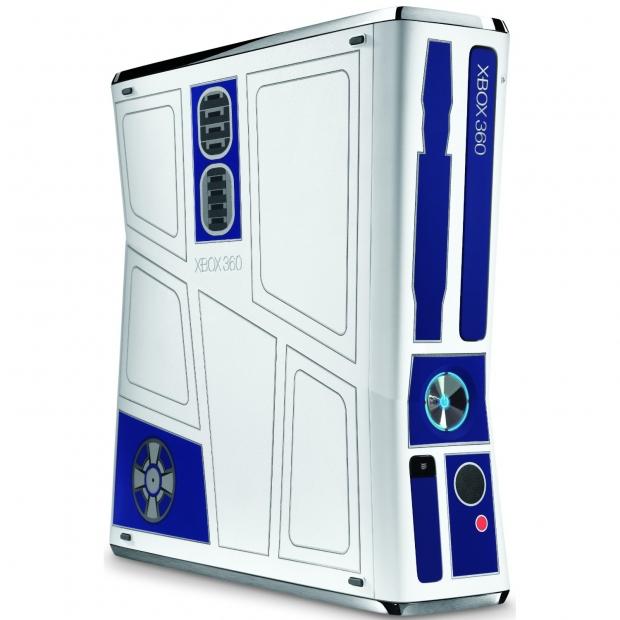 There are five dynamic modes available, Jedi Destiny: Dark Side Rising, Podracing, Rancor Rampage, Galactic Dance Off and Duels of Fate. Also included, and only announced today by Xbox 360 and LucasArts, are new additions to the game, including:

o Space battles: As you travel the Galaxy to face an evil that threatens to undermine the fabric of the Republic, you'll engage with forces of the Empire in intense space battles

o New duels: Battle opponents like Count Dooku and Darth Vader on your journey to become a Jedi

New Duels of Fate mode, a battle-by-battle experience to sharpen your Jedi skills against the Dark Side.

New Galactic Dance Off mode loaded with Star Wars-themed pop tunes where those still honing their Jedi skills can take a break to battle Darth Vader on the dance floor or bust a move "Solo style." 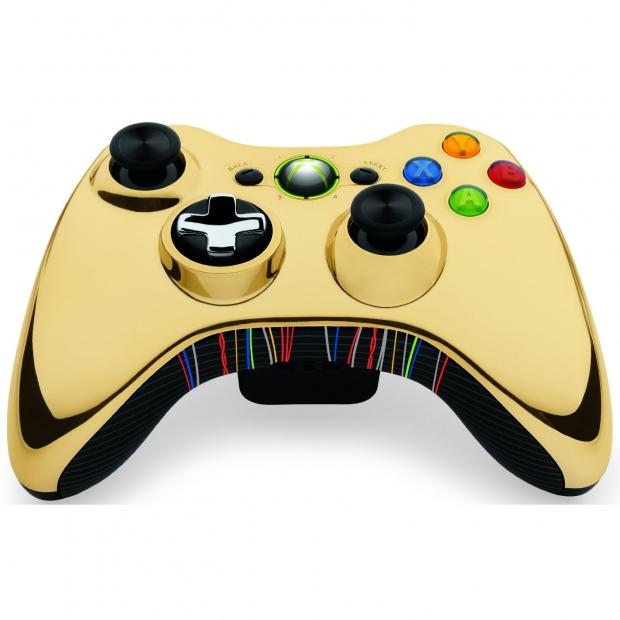 I'm not a Star Wars fan myself, but the design of the Xbox 360 console and controller looks absolutely phenomenal. If Microsoft put this much effort into the design and had all sorts of different consoles, Gears of War-themed, COD-themed, Halo-themed, I see people buying more than one Xbox 360. It just looks amazing.