Rovio Mobile, the guys and gals behind the crazy successful Angry Birds, has enjoyed much success with their bird-slinging game. Right up to the point where chief executive, Mikael Hed told the Midem conference in Cannes this morning: 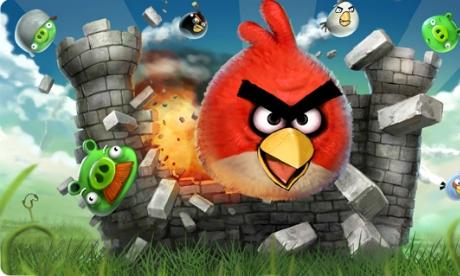 Hed explained that Rovio sees it as "futile" to go after pirates through the courts, apart from when it feels the products they are selling are harmful to the Angry Birds brand, or ripping off its fans. Rovio see piracy as a way to attract more fans, even if its not making money from it. This is where Hed is quoted with:

Piracy may not be a bad thing: it can get us more business at the end of the day.

Rovio has taken some of the positive lessons learnt by the music industry, even in the way they see their customers, Hed continues: