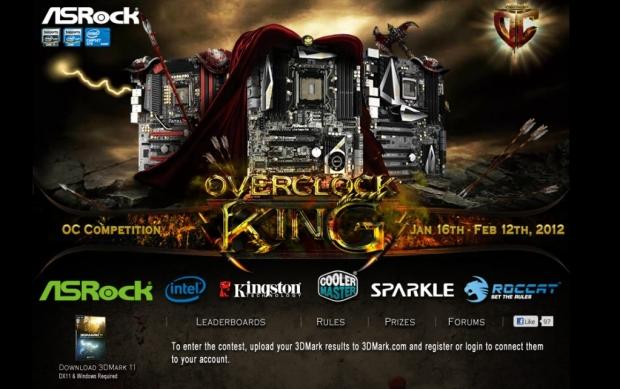 Get cracking, overclockers. For more infromation on the ASRock Global OC Competition, check out the following sites: