CES 2012: Intel had quite a few announcements at CES 2012, and one of them was from Intel PC chief Mooly Eden where he says that so far, there are 75-plus Ultrabooks set to launch this year. Yes, more than 75 different Ultrabooks! 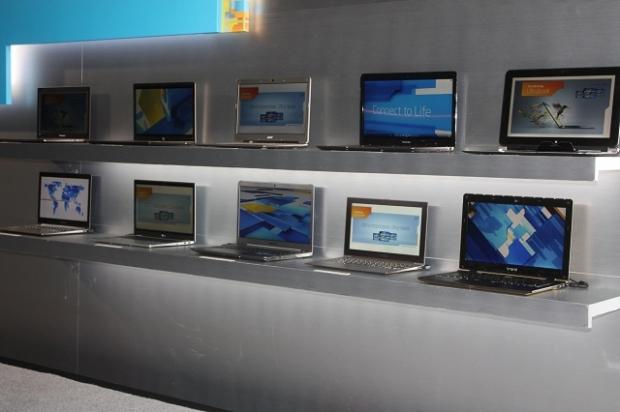 Out of these 75, 50-percent of them will sport 14- and 15-inch displays. This is a move to take some of those customers away from buying an Apple MacBook Air, as they'll be just as, if not more thin, light and inexpensive than their fruit-logo'd counterparts.

Intel also stated that they will also team up with Nuance Communications, where they'll create voice recognition technology for Ultrabooks based on Nuance's Dragon voice command technology. The news just doesn't stop flowing from Intel, it seems.