Facebook have just clicked the 'start ignition' button on their Timeline feature today, where it will eventually rollout to everyone on Facebook. New Zealand is the first place to get it, with other regions will get it in the "near future." 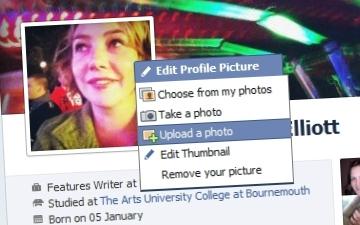 If you don't remember what Timeline is, it's a way to illustrate your entire life, in a graphical way. Some people criticize Facebook for just being made up of "here and now", where major life events are pushed to the bottom of a person's feed and thus, forgotten over time. Timeline doesn't do that, Timeline brings those events back, mapping them on a graphic that tells the story of a user's life, from birth to the present day.

It's an exciting new feature, although what happens to the users who don't use Facebook that much? Log in for a bit of a copy/paste status update... or to water their crops in FarmVille? This will be an amazing feature for those who share most of their life with the social networking site. I know I do, that's the deal with living in the 21st century, right?

If you're based in NZ and have access to Timeline, let us know how you go!