Sony have release a new system software update, version 4.00 for some. Not all users, but some at this stage. This new version is in preparation of the NGP launch, PlayStation Vita in Japan. 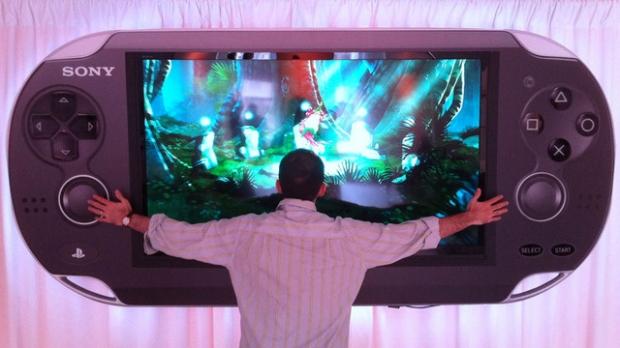 This update will prepare the PS3 to serve as a content management device, allowing users to copy over media such as games, music, photos, and videos between the PS Vita and PS3. It will also allow the backing up of PS Vita save data to your PS3 hardware, and update the system software for your PS Vita using the network features of your PS3.