I've been playing Battlefield 3 a few hours here and there and I just love it. It's an amazing achievement from DICE and the new DLC pack Back to Karkand is set to kick some serious ass. A new gameplay trailer is out and it looks like it's been done on PC this time.

In the video above, Strike at Karkand is shown off, with the streets recognizable from the fan-favorite Battlefield 2. If you pre-ordered Battlefield 3, you'll get Back to Karkand for free, if not, it will set you back $15. Back to Karkand DLC includes four maps, Gulf of Oman, Sharqi Peninsula, Strike at Karkand and my personal favorite, Wake Island. New weapons, vehicles and special assignments are also featured. 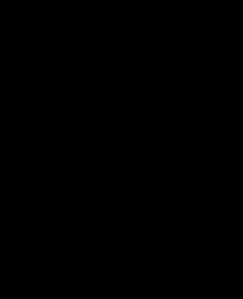 PS3 Battlefield 3 gamer? You're in luck, you'll get a week of gaming in before we all do. PS3 gamers gave a week early access to Back to Karkand.