The on-going flooding problem in Thailand is only getting worse for the technology industry, with hard drive pricing skyrocketing past what most people would have been able to dream of two weeks ago. People are expecting pricing to rebound soon, but they are wrong, very wrong. 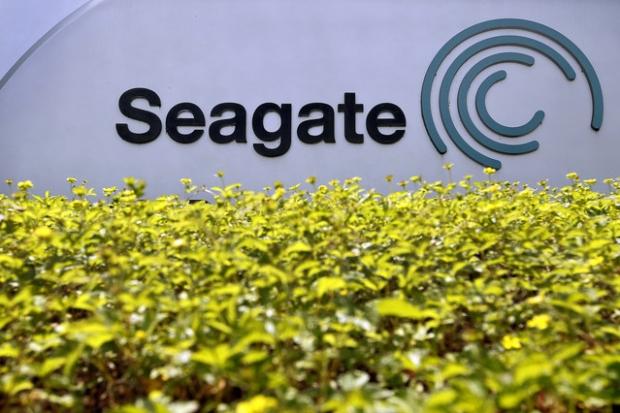 Seagate CEO Stephen Luczo was talking to Bloomberg, where he labels "nonsense" estimates that drive production will return to "pre-flood levels" by next summer. He adds:

This is going to take a lot longer than people are assuming, until the end of 2012 at least. And by then, demand will have gone up.

Another year of inflated prices, where they could really go anywhere from here? Not good for consumers, or those companies who are building cloud-based super servers such as Apple, Google, Microsoft, Amazon, Facebook, etc.