Apple has updated its MacBook Pro line up with slightly faster CPU offerings as well as upgraded GPUs. First up, the 13-inch MacBook Pro has received a 100MHz speed bump with the 2.4GHz Core i5 or 2.8GHz Core i7 whilst the bigger brother 15- and 17-inch notebooks get a 200MHz boost to 2.2GHz and 2.4GHz, respectively. 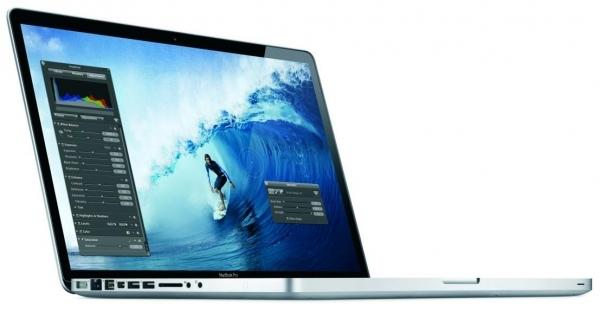 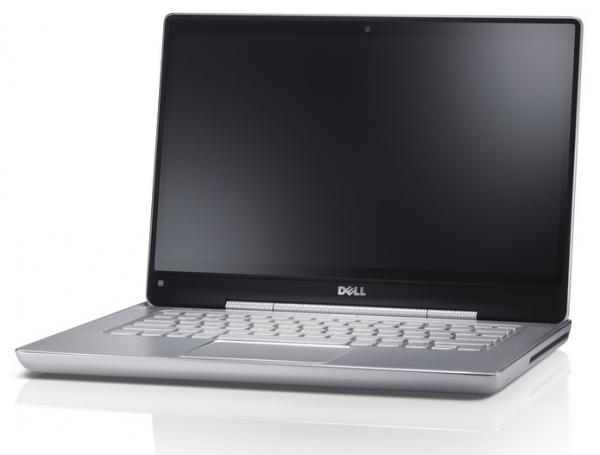