400 million. Just think about that number, its huge. Absolutely, huge. Today at the Web 2.0, Rovio's GM Andrew Stalbow took the stage, shooting off some Angry Birds stats that has given us an idea at the growth of the [now] franchise over the past few months. At Disrupt, Stalbow stated that Angry Birds has pushed past 350 million cumulative downloads across platforms (and was selling 1 million t-shirts and plush toys each and every month - myself included), and today, Angry Birds has ballooned out to more than 400 million downloads. 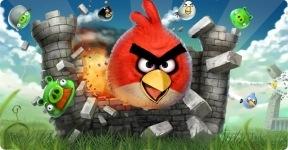 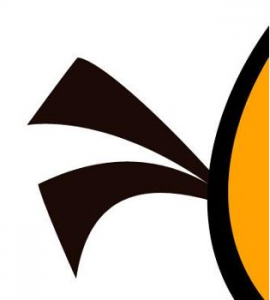 Stalbow also confirmed that there's a new bird on its way for Halloween, there's no details on the bird itself, or what 'ammunition' it'll pack, but it looks like the avian bomber will be orange, in some part at least. Finally, we have news that an Angry Birds movie has been confirmed, with the executive producer of Iron Man 2, Thor and Captain America, David Maisel, was hired onto the project back in June.

Oh and a little tease: there's a cookbook coming... yes, a cookbook.

Angry Birds has great fans, social networking, the buzz of the Internet, smartphones, tablets, everything is pushing it, everywhere, all the time.