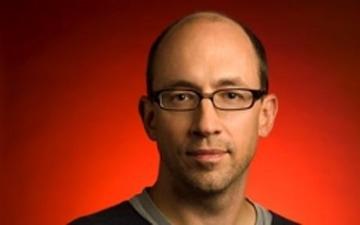 Quite the growth, huh? Costolo revealed the stats during an interview at the Web 2.0 Summit in San Francisco. With those 100 million active users, half of them login daily. Costolo says:

We had 30% of our monthly active users loggin in every day at the beginning of the year. Now it's over 50%.

At this pace, Twitter's growth is around 40-percent quarter-on-quarter. The numbers, millions of users, and tweets per day, while interesting, don't really impress me as much as the tidbit on the iOS 5 impact on Twitter. Apple integrates Twitter directly into iOS 5 and for Costolo to reveal that Twitter signups via iOS 5 have tripled sine the update to iOS, that is insane. A 300-percent increase in signups via iOS 5 devices, in what, a week? Wow.