WD have today announced that its making the Hulu Plus subscription service available to its WD TV Live Plus and WD TV Live Hub family of media players. WD TV customers can now watch hit TV shows, movies and catch up on previous seasons of their favorite shows. 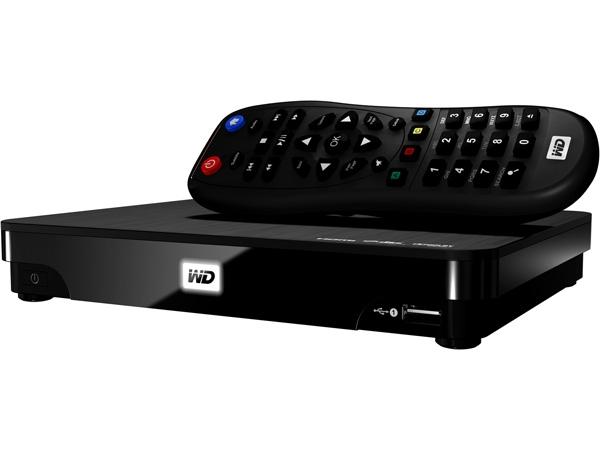 Hulu Plus compliments the already strong content offerings such as Netflix, Blockbuster, Cinema Now, Pandora, YouTube, Facebook and many others. The Hulu Plus subscription service will allow WD TV customers in the US to watch nearly every episode from dozens of current hit programs all season long from networks such as ABC, Comedy Central, FOX, MTV, NBC and VH-1.

WD TV is known for its ability to play almost any digital file as well as deliver hit movies, personalized music and user generated videos to the biggest screen in the house. With the addition of Hulu Plus, we add even more premier content services for our user community. We know our users will enjoy the ability to watch hit shows when they want.