First spotted at Computex early last month, HIS has now released its new Radeon HD 6970 IceQ "Mix" graphics card which is unlike any other around at this time - reason being it is able to be paired with either AMD or NVIDIA DX11 cards on any current motherboard for superior performance. This comes thanks to LucidLogix technology built into the card (most probably a physical Hydra chip residing on its PCB). 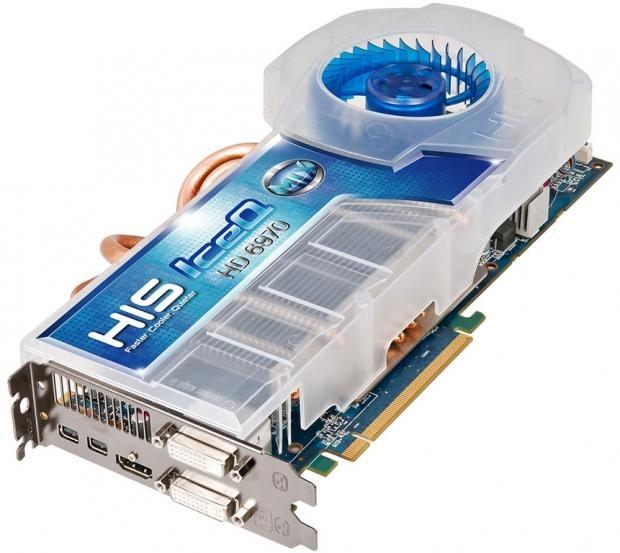 As you can see from the image, the card boasts a nice aftermarket dual-slot cooling solution with copper heat-pipes and a 'black hole impeller' fan) which is said to help drop temperatures by 23c over the reference AMD cooler while also being somewhat quieter.

The card supports Eyefinity 5 via its many outputs including dual-DVI, HDMI 1.2 and dual DisplayPort 1.2. The factory clocks on the card see the GPU running at 880MHz out of the box with its 2GB of GDDR5 memory at 5500MHz QDR. 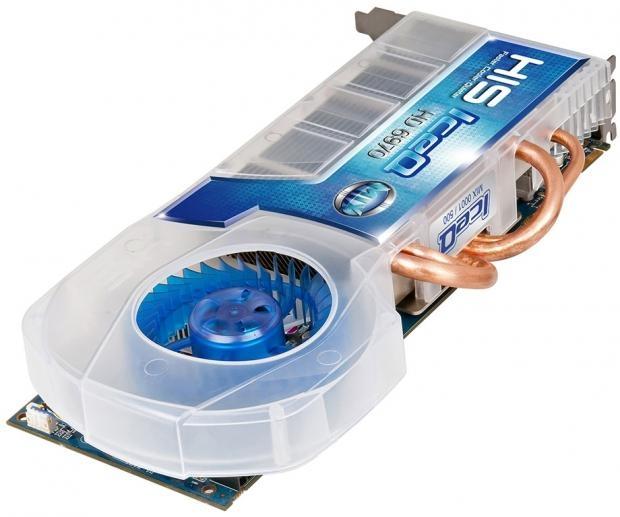 HIS will be bundling this gem with a voucher for DiRT 3 as well as throwing in a bunch of handy adapters to help pair it up with your various monitor(s) for that Eyefinity goodness. No word on when exactly it will hit shelves, nor at what price, but can't be far away now it's been officially announced.