Samsung have announced (and most likely, very proudly) that they have passed the 3 million units sold milestone of their latest and greatest (and may I add, amazing) Samsung Galaxy S II Android-powered smartphone. The Galaxy S II is expected to launch in no less than 120 countries on over 140 mobile operators, so these numbers will expand pretty quickly. Keep in mind that the phone has only launched in South Korea and the UK, these numbers are mighty impressive for just two markets. 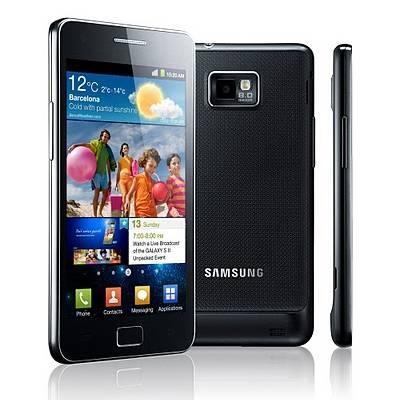 The phone launches in the US later this month. Samsung has modest ambitions for the Galaxy S II; sell 10 million units for the entire of 2011. If they've hit 3 million, in just two countries in less than two months, then I dare say Samsung have got their goals sealed up, ready to go and the Moet is on the chill.