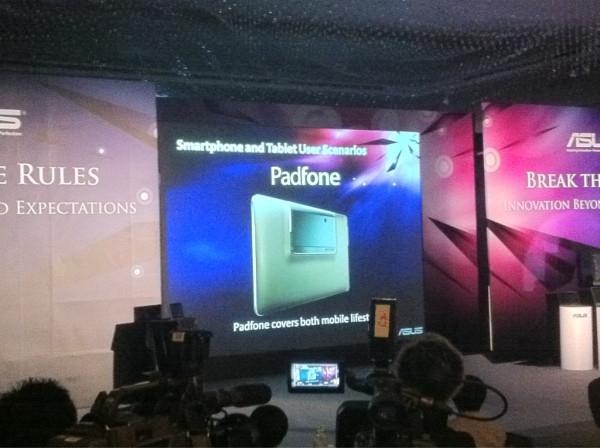 While information is still a little limited on the Padfone at the moment, what we can tell you is that it's two devices that can come together. We've got an ASUS Smartphone and an ASUS Tablet with the latter having a docking area for the Smartphone.

Below you can see a picture of the two devices by themselves with a single cable linking them to each other. Getting a unit hands on seems near impossible with the below being an early engineering sample that was only up and running last week. 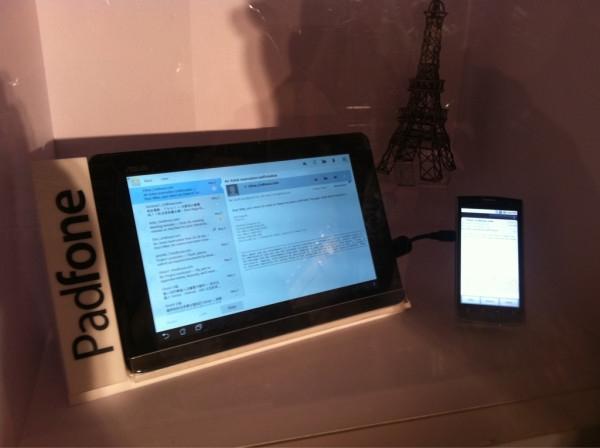 We'll bring you more information on not just the Padfone but everything else that's going on here at Computex as it comes through. For now, though, wish Cam good luck as he pushes and shoves his way through the crowds at Computex. 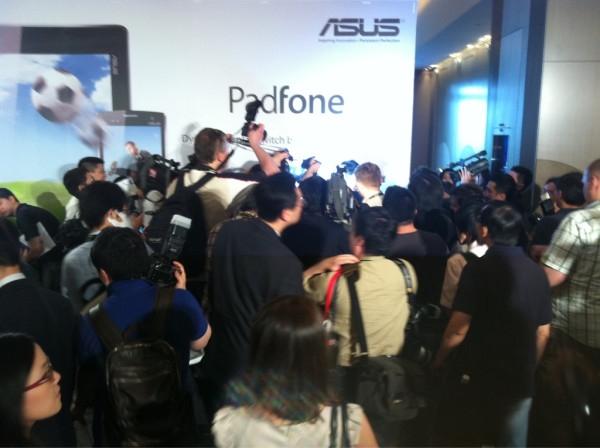 For up to the second updates on stuff make sure you check out our TweakTown Facebook page as we feed information too it during the show.