All NewsBusiness, Financial & LegalCases, Cooling & PSUContests & GiveawaysCPU, APU & ChipsetsDealsDisplays & ProjectorsGamingMotherboardsScience, Space & RoboticsStorageVideo CardsVirtual & Augmented Reality
All ReviewsAll ArticlesAudio, Sound & SpeakersCases, Cooling & PSUCPUs, Chipsets & SoCsComputer SystemsDisplays & ProjectorsGamingMotherboardsNetworkingPeripheralsStorageVideo Cards
GuidesGamingAsk the ExpertsNewsletterAboutForums
Halo InfiniteBattlefield 6Elon MuskGTA 6RTX 3080RTX 3070HDMI 2.1Bitcoin Mining
Current Affairs
The unfolding nuclear crisis in Japan has been one of the most devastating events in history and it just doesn't seem to get any better as the days go on with the reports coming out that Japanese officials may have been downplaying the amount of radiation released since the Japanese nuclear regulatory agency has now put the Fukushima Daiichi disaster on the same level as the 1986 Chernobyl explosion. 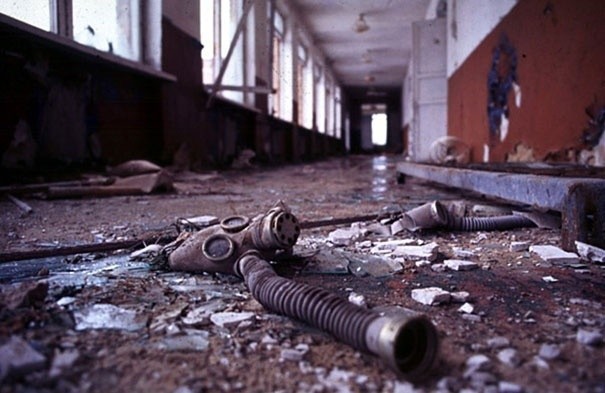 This is an admission by the Japanese government that the amount of radiation released into the environment has reached a new order of magnitude. The fact that we have now confirmed the world's second-ever Level 7 accident will have huge consequences for the global nuclear industry. It shows that current safety standards are woefully inadequate.

Deputy Director General of Japan's nuclear regulator has said that the total amount of radioactive materials released from the plant equals 10-percent of what was released in Chernobyl.